Salvat is the name of a Spanish publisher belonging to the Hachette Group. The set was exclusively released in twelve-card blisters with an encyclopedia magazine first available on August 22, 2005, in Spanish newsstands. Each fifth issue completed a 60-card deck. Salvat/Hachette cards were the last white bordered cards legal for tournament play. 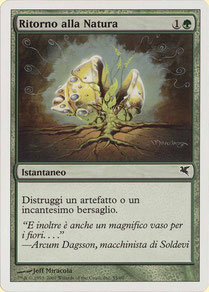 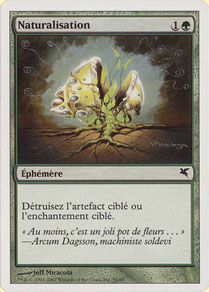 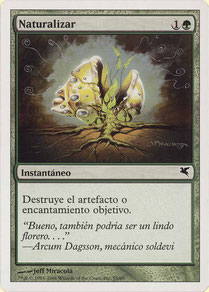