Revised Edition was released in April 1994 and contained 306 cards. Its cards are generally known for their washed-out look and the nearly entire removement of the frame beveling. On closer inspection, one notices that both the art box and the text box were slightly extended, the beginning of a layout developement tendency that would endure up to today.

Revised Edition is the first set that exists in two variants. One of them, presumably the second print run, has a black dot on the back below the left stroke of the M in the Deckmasters logo.

Beside booster and starters, Revised cards were also distributed as a Gift Box. 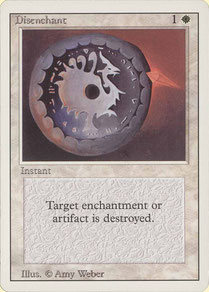 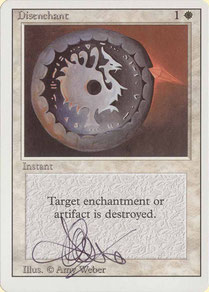 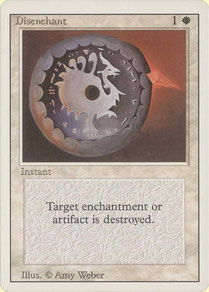 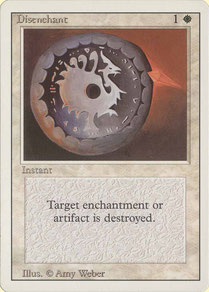