Magic 2011 was released on July 16, 2010, and contained 249 cards. Traditional Chinese cards were reintroduced after a hiatus of seven years. The font between the two Chinese versions is very similar, however, the cards can be told apart by the placement of the periods easily.

Front cut Naturalizes were included in one of two M11 sample decks named Garruk Wildspeaker (the one with the silver pull tab). Standard non-English booster versions are back cut. 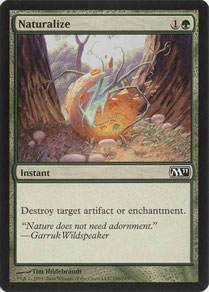 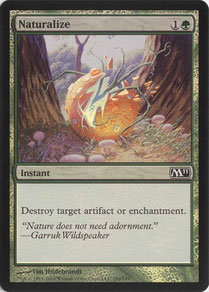 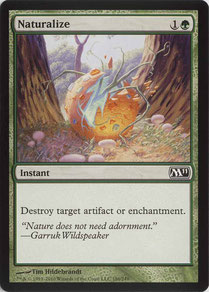 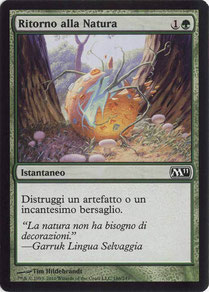 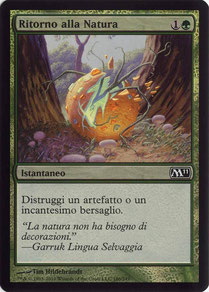 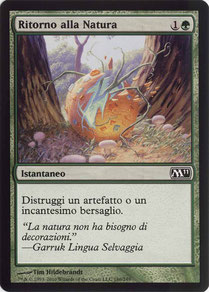 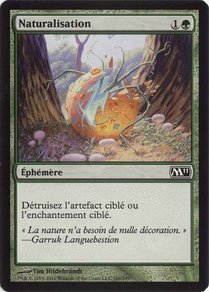 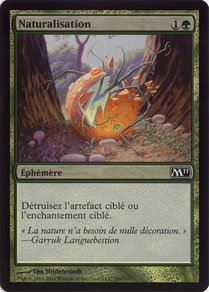 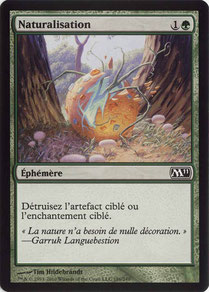 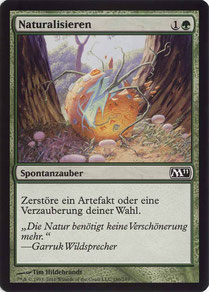 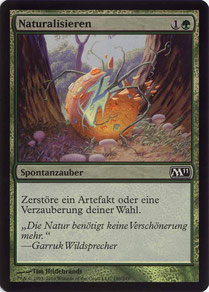 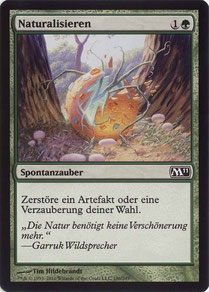 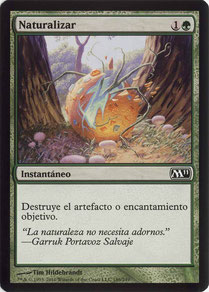 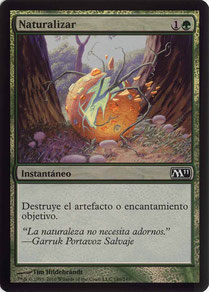 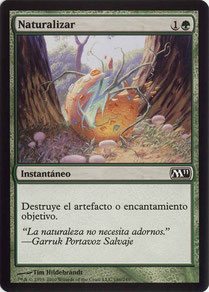 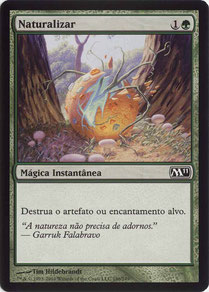 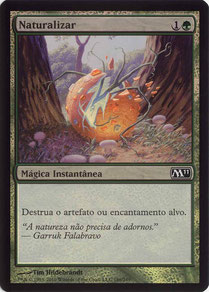 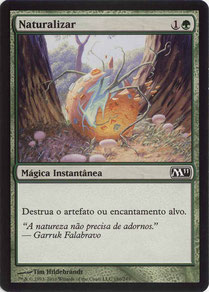 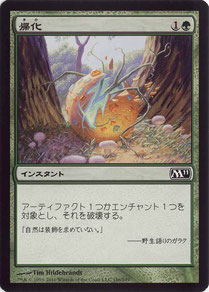 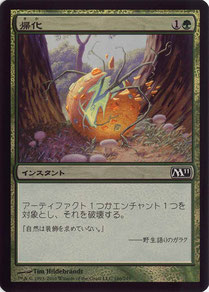 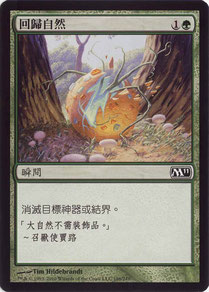 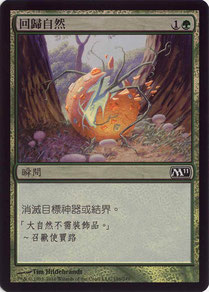 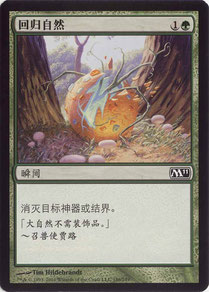 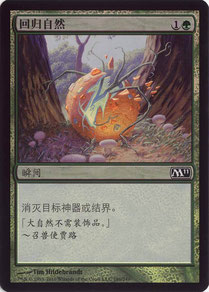 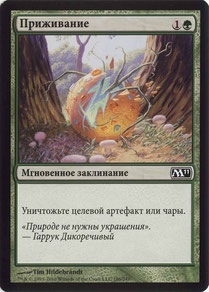 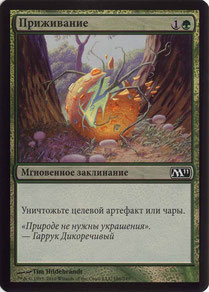 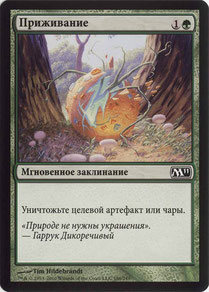