The cards are printed with different materials, they look as modern as those from 1996 onwards.

With Collectors' Edition the concept of artist proofs was introduced. 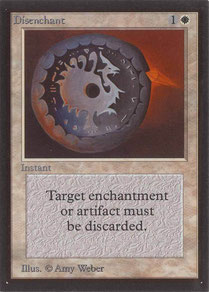 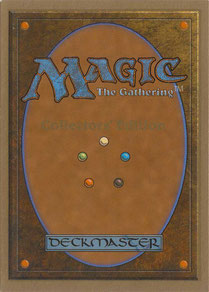 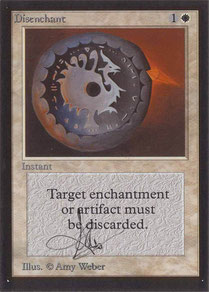 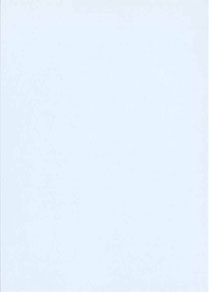 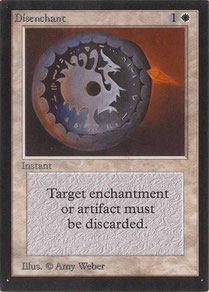 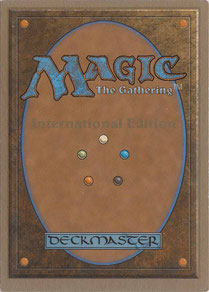