Chinese cards now feature the same font in the card name as in the type line (since Battle for Zendikar). It was the only language for years that hadn't been harmonized. 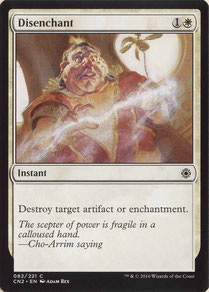 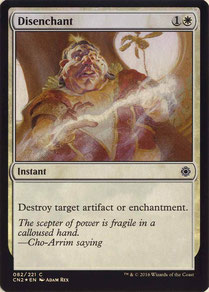 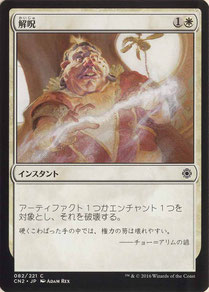 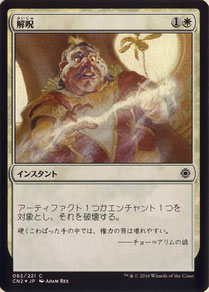 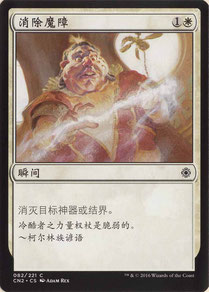 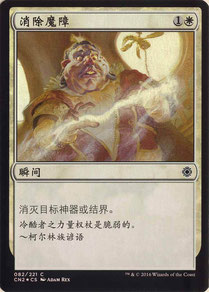