French cards have a black line around the frame that covers the beveling partially. Disenchant has the copyright date 1994 as most of the French cards, but a couple of redesigned ones say 1995, making it the more probable release date. 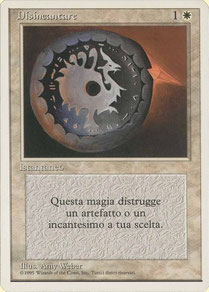 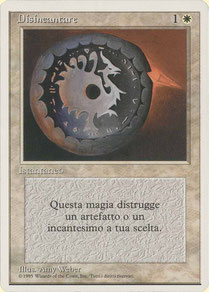 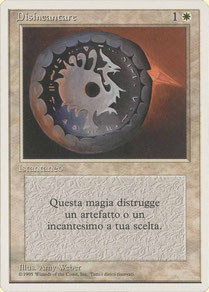 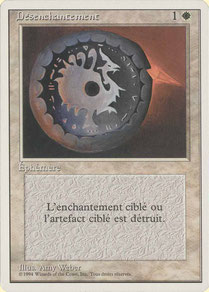 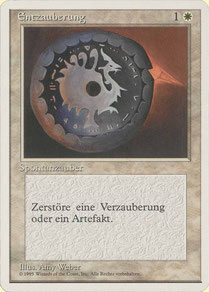 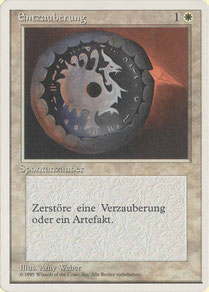