Spanish and Portuguese foil cards are made of different materials than the other languages, they show almost no iridescent effect in daylight but rather clear metallic, have no protective coating and tend to lose the black ink at the cut line easily. This is also the case in Zendikar cards and in a print run of English Avacyn Restored. 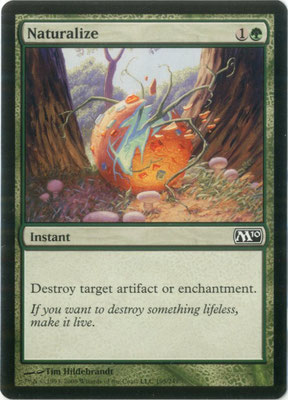 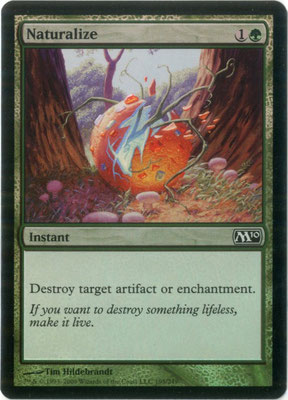 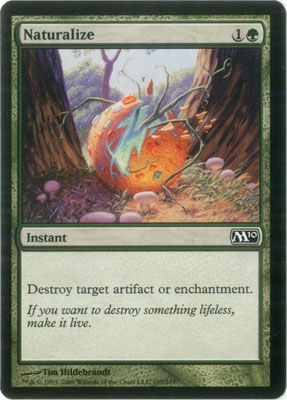 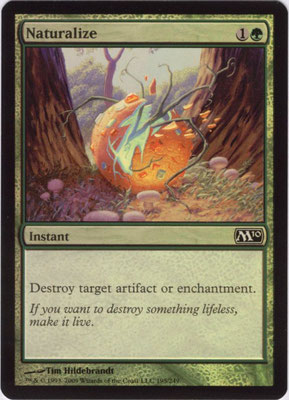 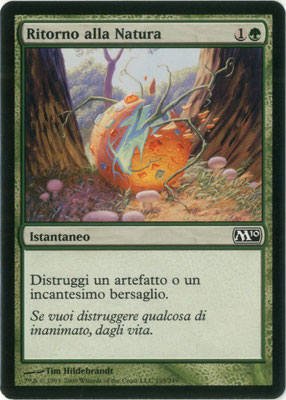 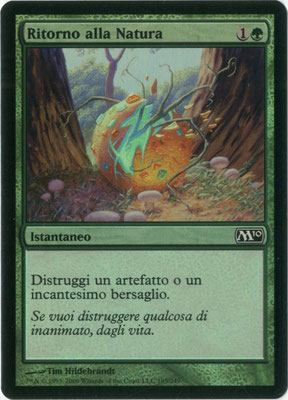 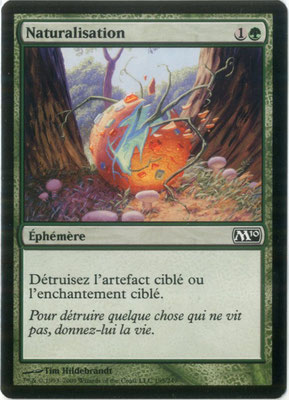 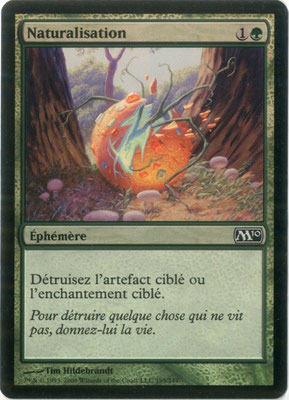 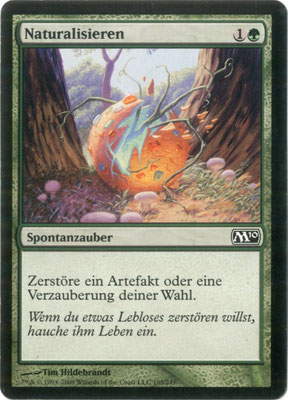 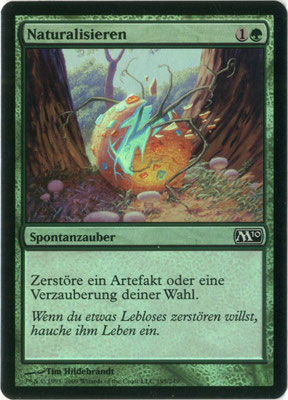 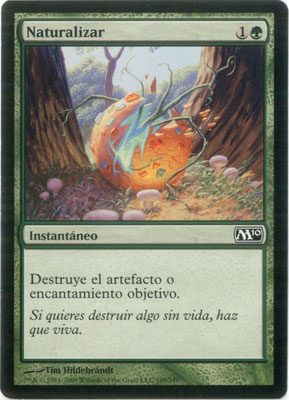 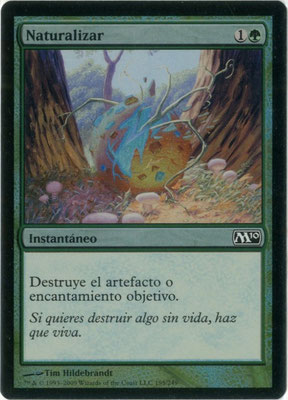 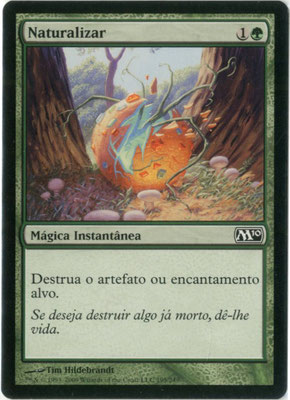 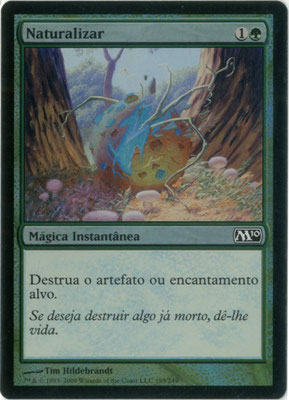 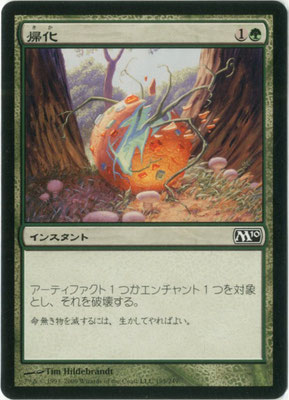 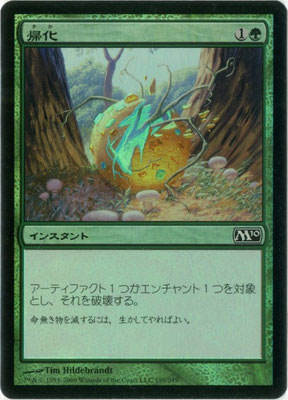 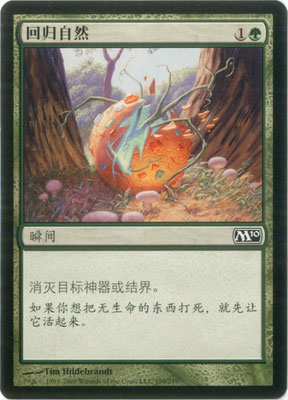 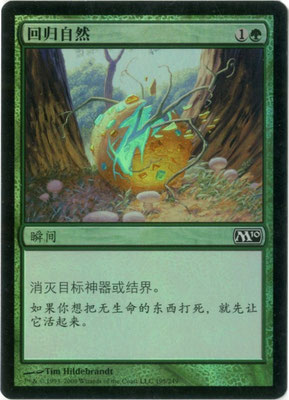 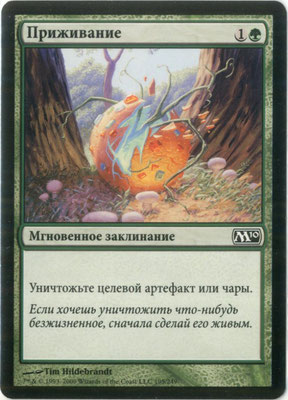 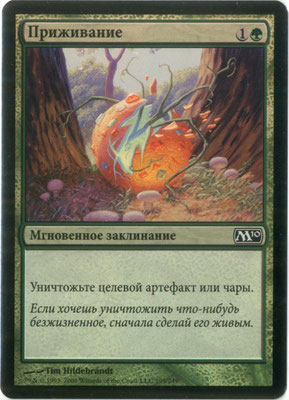