Coldsnap was released on July 21, 2006, as the third set of Ice Age block, which had consisted of Ice Age, Homelands and Alliances up to then. Homelands was designed with no Ice Age specific mechanics; Wizards of the Coast took this as a chance to surprise the community with 155 retro-themed cards 10 years later.

Theme decks contained cards from the whole block; those being from Ice Age and Alliances retained their artwork and (slightly modified) expansion symbol, however with the recent layout. Disenchant represents one of those 62 cards. 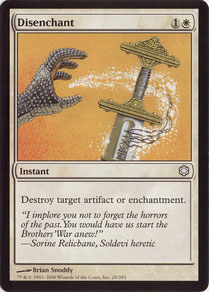 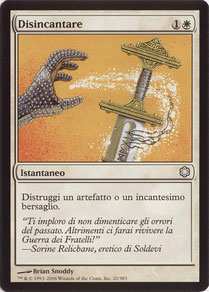 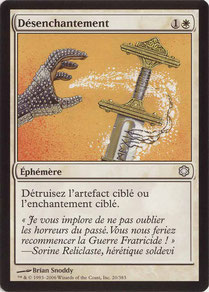 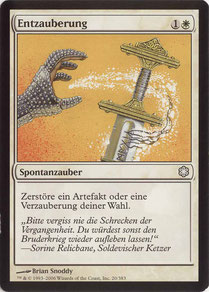 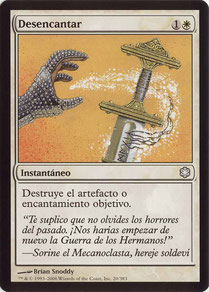 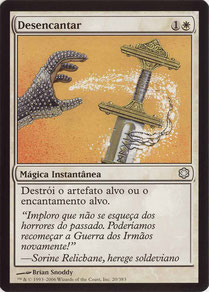 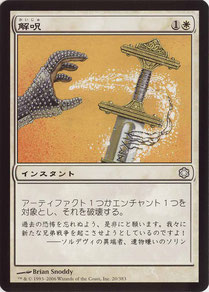