Duel Decks: Elves vs. Inventors was released on April 6, 2018 as the last set of the Duel Decks series, which had started in 2007. Duel Decks contained two 60-card ready to play decks built around two opposing themes. The decks contained only reprints that could be from any tournament legal set. Elves vs. Inventors was also the first set with a new templating: Rules and flavor text were separated by a horizontal line, and some wording was modified. 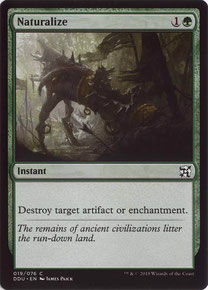 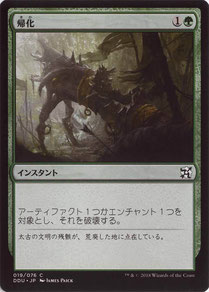