English 4th Edition was released on May 3, 1995. White cards were designed with a new mana symbol. Most of the English Disenchants - including artist proofs - have a printing plate error below the t in rights. The other ones are referred to as the second print run.

The European versions were released during 1995, except Italian, whose boxes state 1996. Spanish and Portuguese cards were introduced and had black- and white- bordered versions. In 1996, Japanese, Traditional Chinese and Korean cards were printed for the first time; only the first had a white-bordered print run.

Beside starters and boosters, there was a Gift Box in English and German.

In Japanese and Korean cards, the text box was widened.

In Chinese cards, the beveling on the top was diminished to gain more space for the characters and a different font was used for the increased copyright line.

In Chinese and Korean cards, the mana symbols are smaller than in the other languages.

The copyright text in Korean cards is typeset in the same font like in Chinese ones, yet resized. The card frame texture is similar to Mirage cards and following sets, the time where digital overworkings took place.

Translators (sometimes with aid of others): 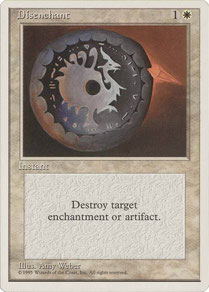 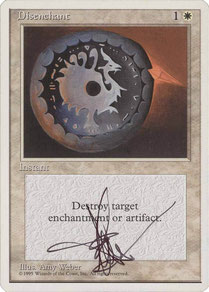 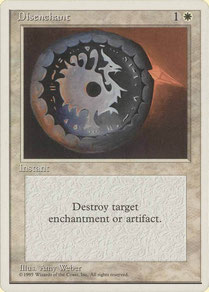 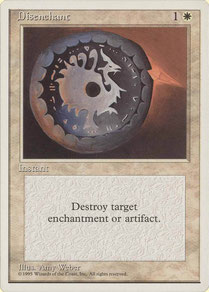 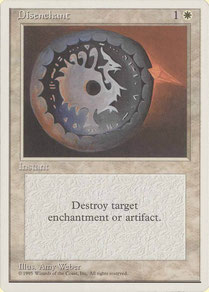 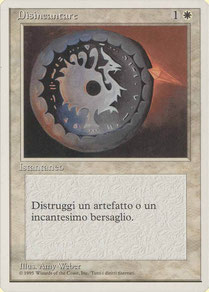 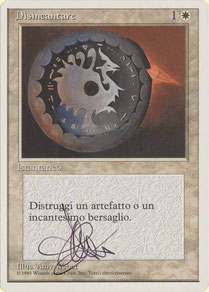 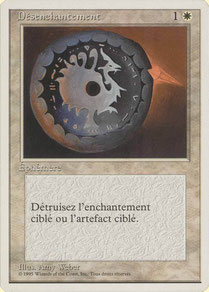 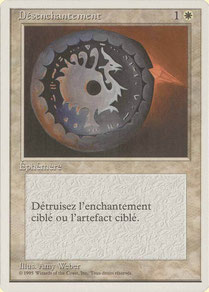 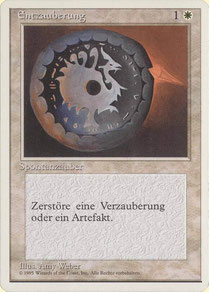 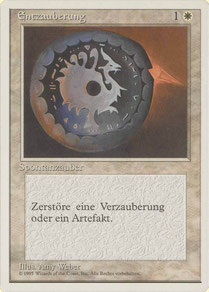 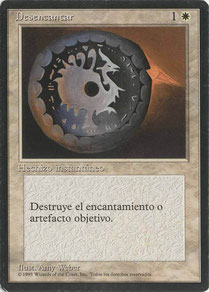 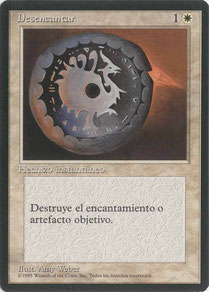 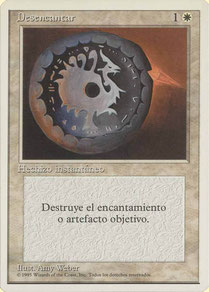 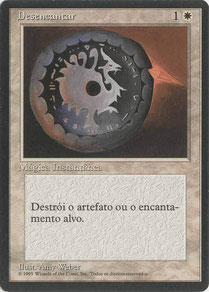 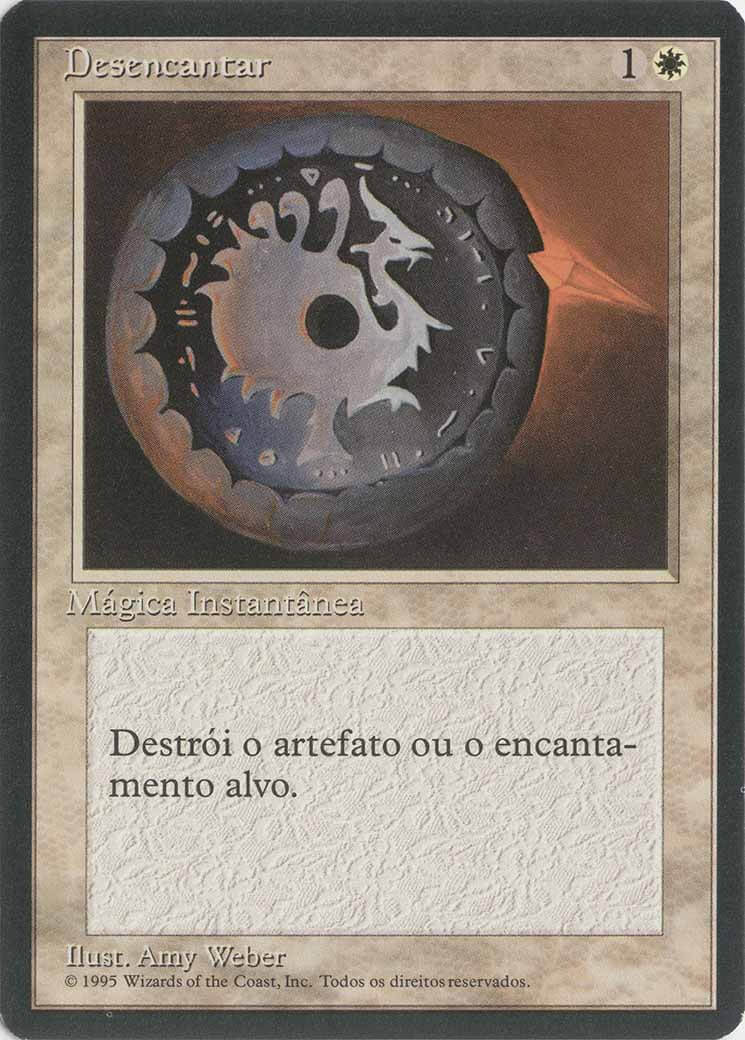 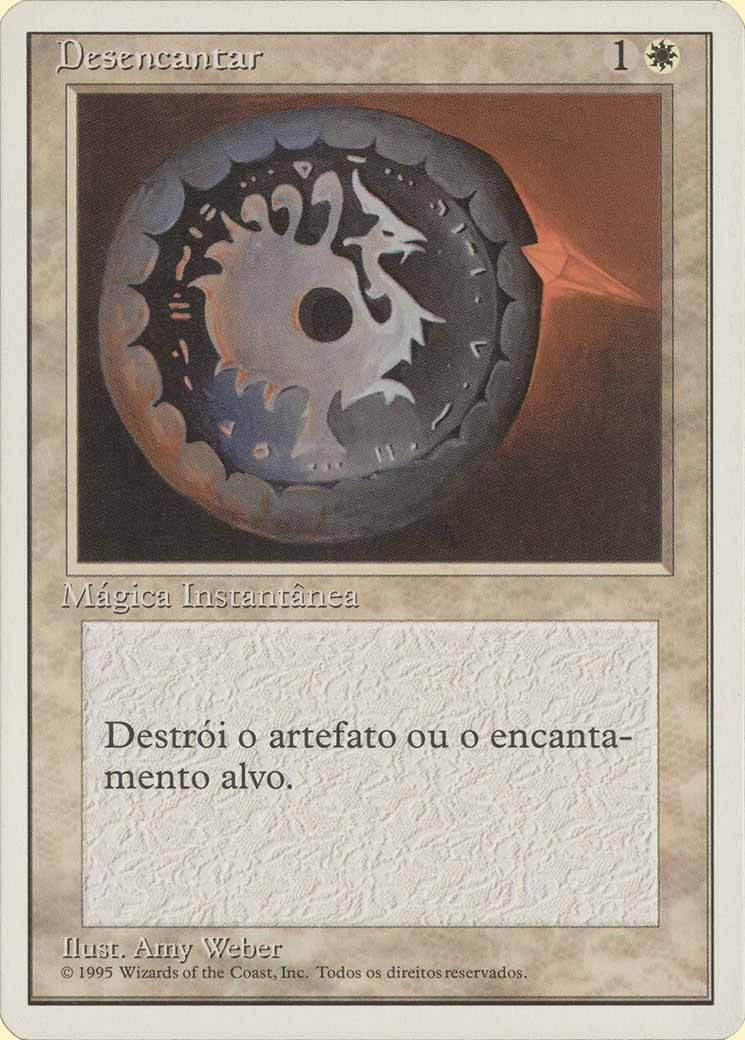 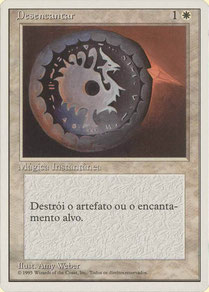 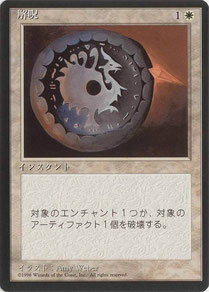 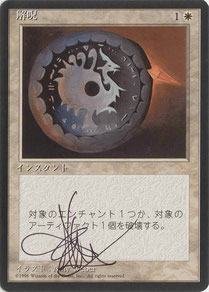 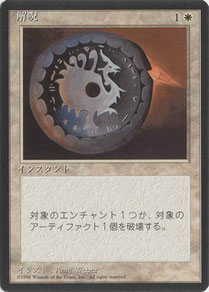 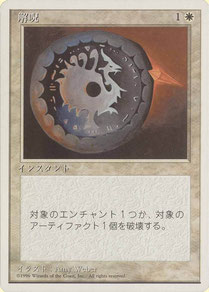 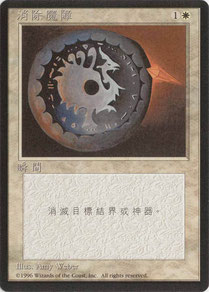 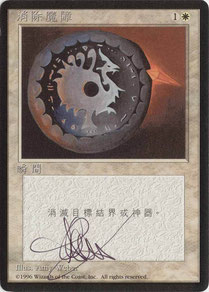 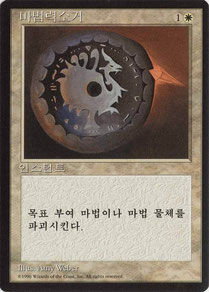