Mirage was released in early October 1996 and contained 350 cards. English cards had a US and a Belgium version and were printed with a different ink or coating than previously. The surfaces tended to become sticky and catched dirt easily. Probably because of that, all versions exist in two print runs, which can be determined by the coloring. In the first print run, the backs’ ovals have a orange hue rather than brown (see here). In Japanese cards, this is not obvious, instead the first print run has clearly darker fronts than the second.

The first American print run was significantly darker than all other languages and weird cut, the second one front cut and only differs in color on the back. The Belgium printed versions all show a dot pattern in the front black border . 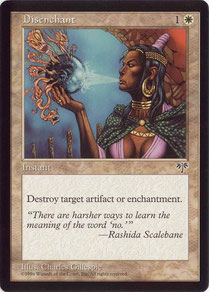 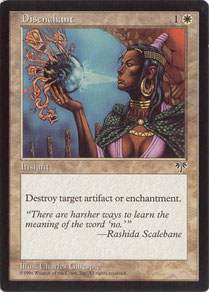 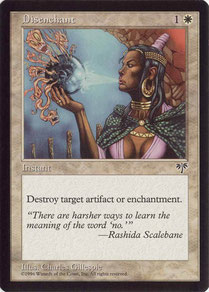 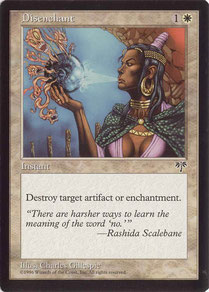 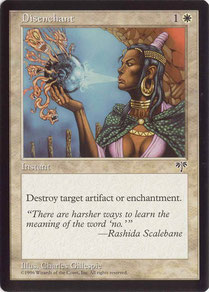 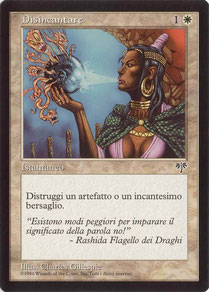 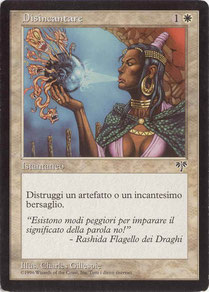 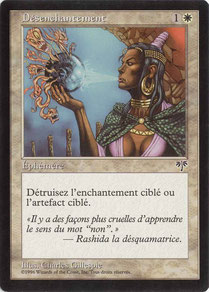 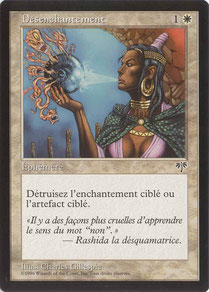 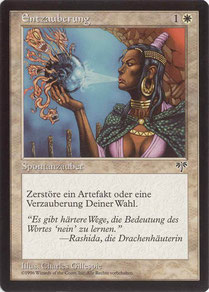 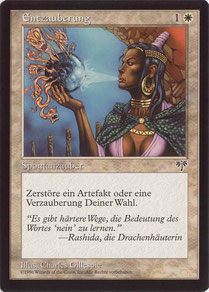 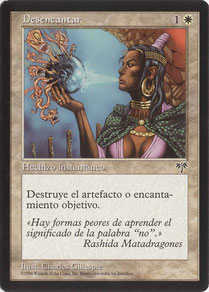 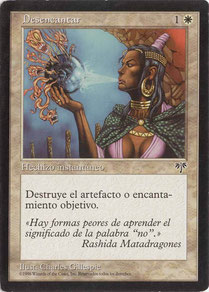 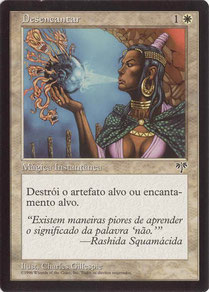 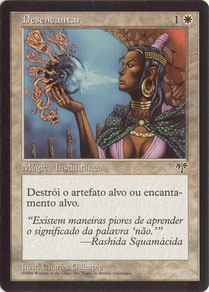 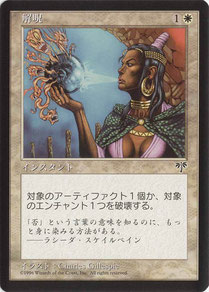 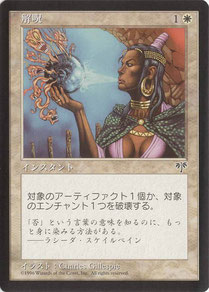