Magic 2012 was released on July 15, 2011, and contained 249 cards. Korean cards were reintroduced after a hiatus of 13 years, making M12 the first set existing in all standard languages Magic: The Gathering was ever produced in. Standard booster versions are back cut, a front cut USA print run exists for English cards. 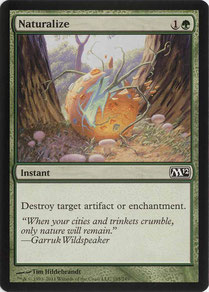 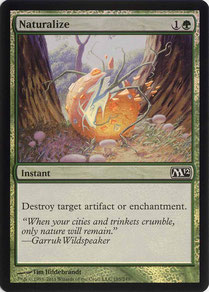 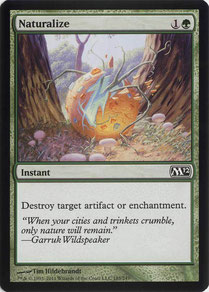 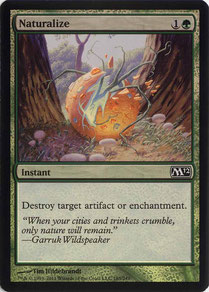 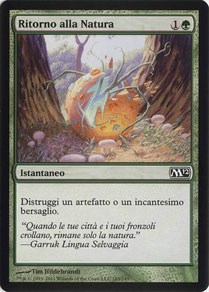 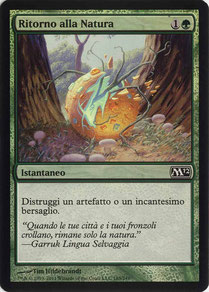 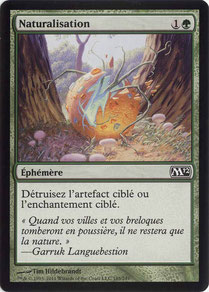 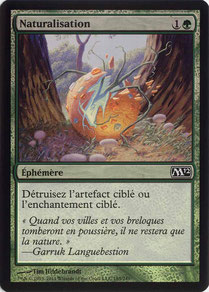 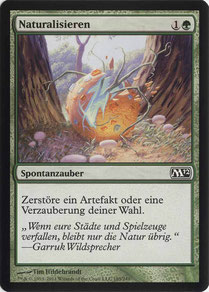 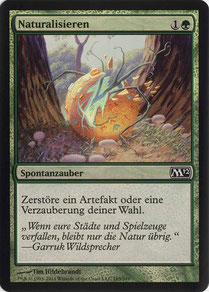 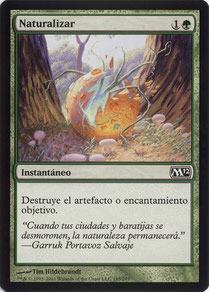 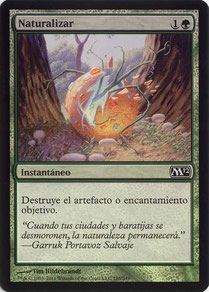 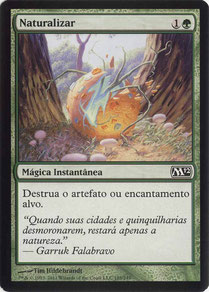 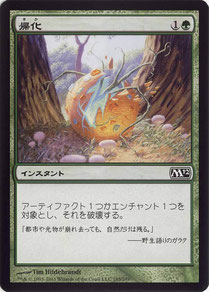 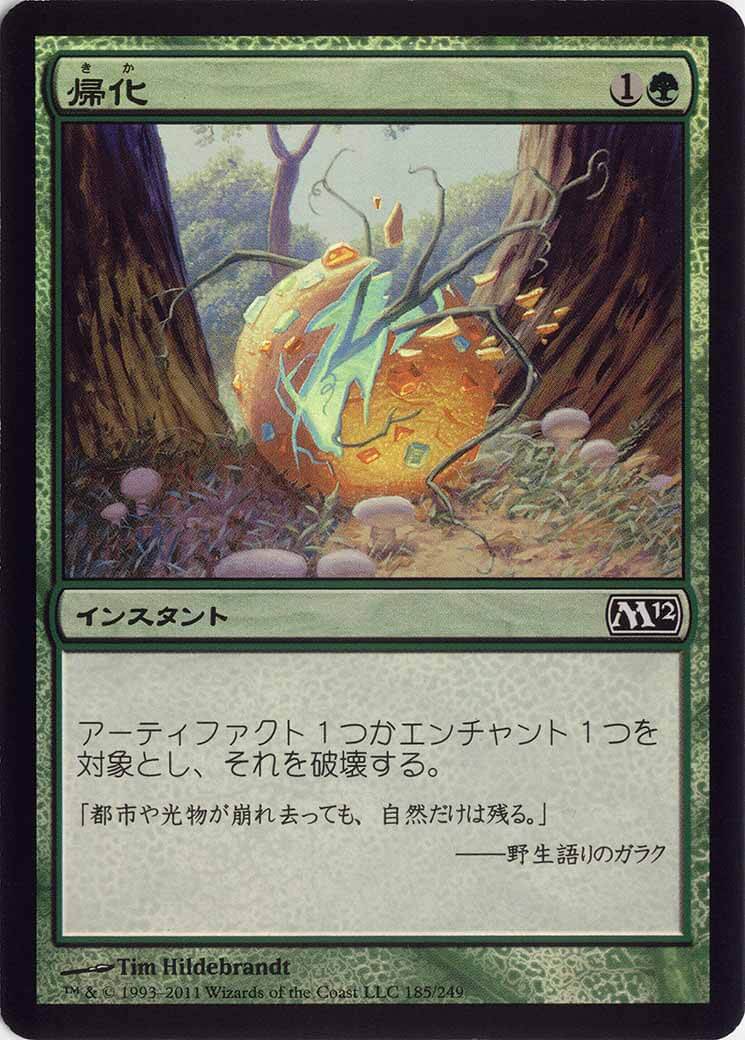 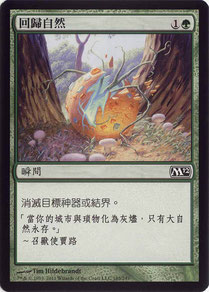 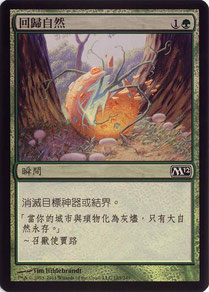 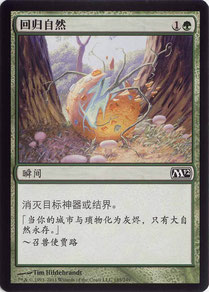 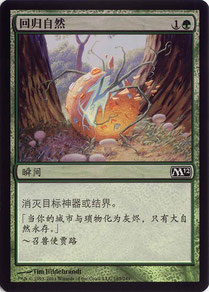 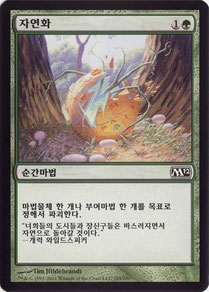 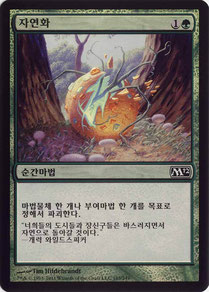 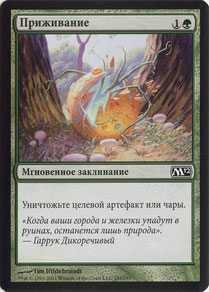 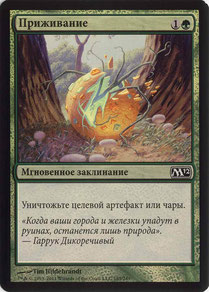